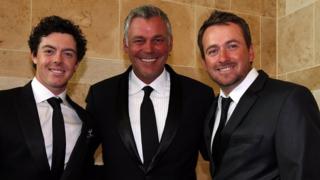 Rory McIlroy and Graeme McDowell praise the appointment of fellow Northern Ireland golfer Darren Clarke as the European captain for the 2016 Ryder Cup at Hazeltine in the United States.

Speaking prior to the official announcement on Wednesday, former US Open winner McDowell describes the selection of Clarke to succeed Paul McGinley in the role as "a phenomenal choice". 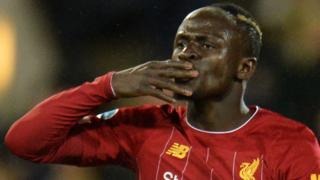 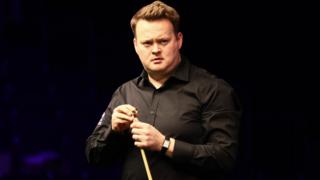 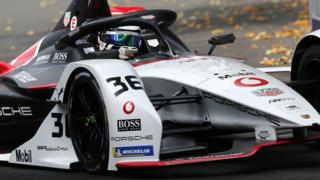 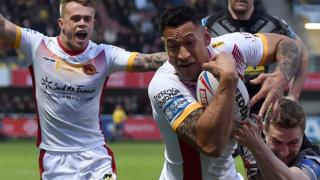 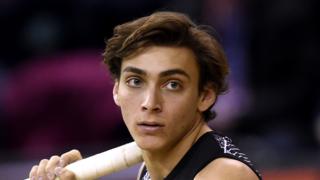