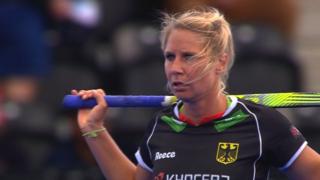 World number ones Netherland beat defending champions Germany 1-0 in the semi-final of the EuroHockey championships in London.

Teenager Ginella Zerbo scored the game's only goal early on, with Yvonne Franks' producing an inspired performance in Germany's goal.

A last minute chance fell to Germany's Lydia Haase who could not convert a open-goal chance from close range. 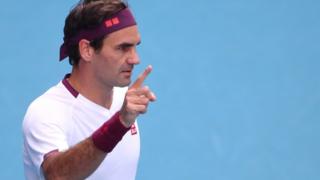 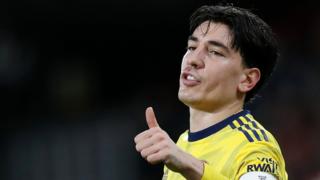 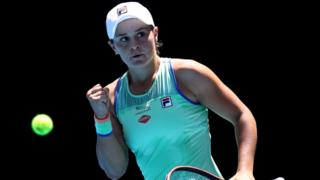