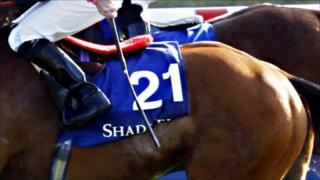 From 10 October, the amount of times a jockey's whip can be used during a race will be nearly halved to seven times in flat races and eight in races over jumps.

Nevertheless, all three agreed the use of the whip should not be banned. Peter Scudamore explains that whips currently used in racing don't hurt horses anyway.

Jenny Pitman says the whip should be used for correcting and coercing a horse - not for thrashing them - while Mick Fitzgerald says the BHA has done a good job in stamping out the abuse of horses.