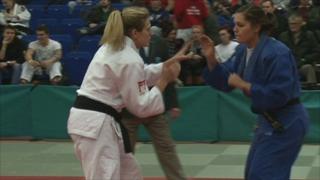 Gibbons on being British champion

Gemma Gibbons says she "wasn't really sharp" despite winning all five of her fights on the way to becoming -78kg British judo champion.

The Olympic silver medallist also discusses the thumb injury that has kept her out of action since London 2012.

In winning silver at the 2012 Olympics, Gibbons became the first British judo medallist since Kate Howey, who also took silver in Sydney 2000. 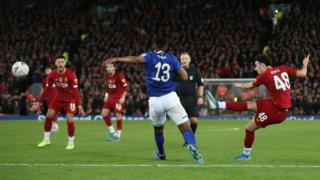 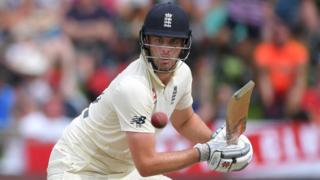 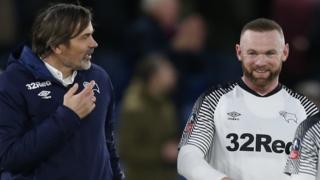 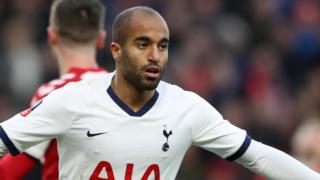 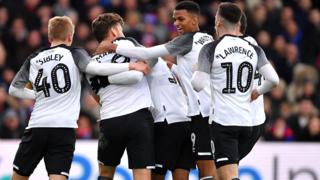 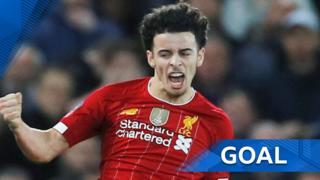