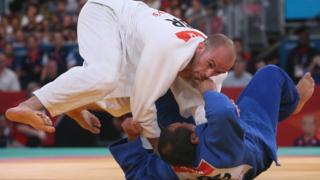 London 2012 Paralympic silver medallist Sam Ingram is hoping to compete against non-disabled athletes at the 2014 Commonwealth Games by qualifying for the Scottish judo squad.

"I have a bit worse eye-sight than them and I'm not as quick on the grips, but I can compete with these guys," Ingram told BBC Sport. 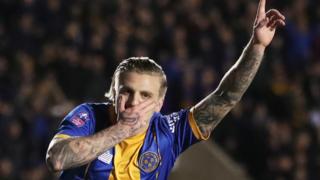 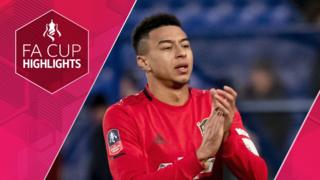