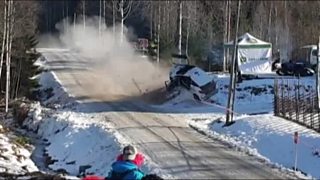 After clipping a bank on stage three, Armstrong and co-driver Noel O'Sullivan were pitched into a roll before coming to rest against a telegraph pole.

The pair were unhurt in the accident and were released from hospital after precautionary checks. 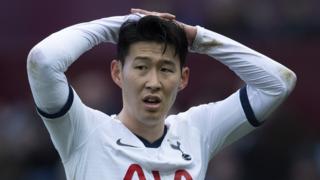 Mourinho thinks Son is out for season 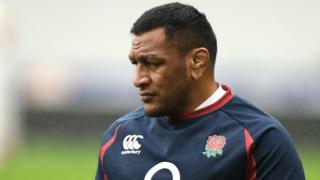 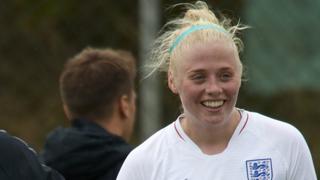 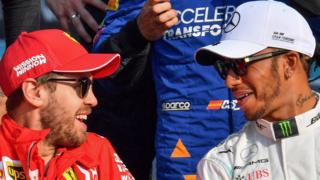 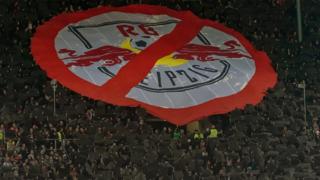