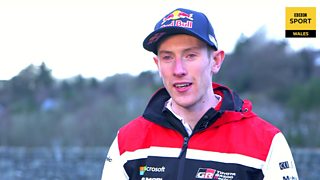 Elfyn Evans says winning the Sweden stage of the World Rally Championship over the weekend was 'pretty special' and hopes to build on his excellent start to the season.

The Toyota driver overcame arduous conditions to claim the second WRC victory of his career and become the first British driver ever to win Rally Sweden.

Welshman Evans, 31, beat reigning champion Ott Tanak in Scandinavia, having led after every stage, and now leads the WRC standings after two of the 13 rally events. 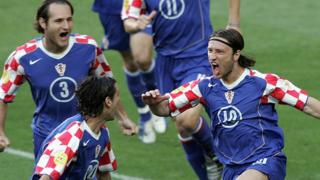 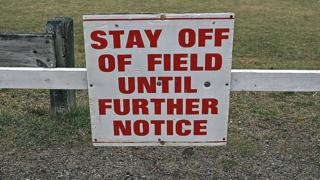