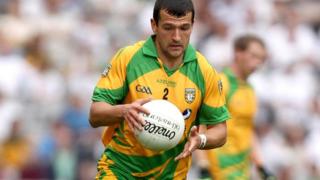 The defender also admits that success seemed a long way away for the county after the humiliating 2010 All-Ireland qualifier defeat by Armagh.