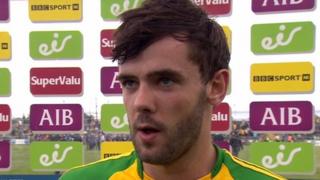 Man of the match Odhran MacNiallais says Donegal's composure after losing Neil McGee to a red card was vital as they came good to defeat Fermanagh 2-12 to 0-11 in a fiery Ulster SFC clash.

"The message at half-time was to keep calm and stick to the game plan," McGee told BBC Sport NI's The Championship. 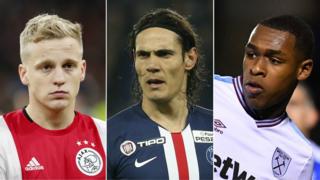 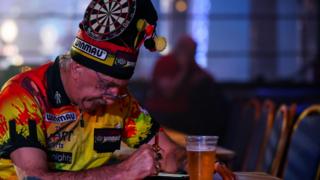 What is happening at BDO darts? 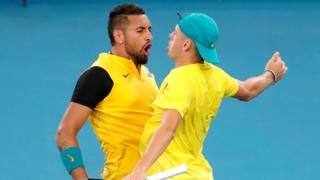 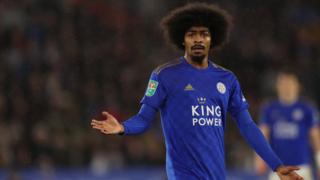 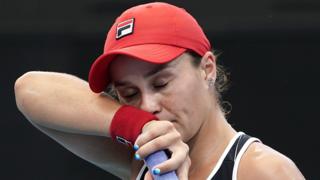 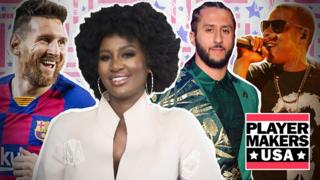