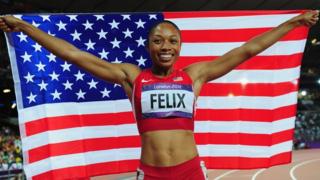 The three-time world champion beat a strong field to register her first Olympic gold medal over the distance after two silvers in 2004 and 2008.