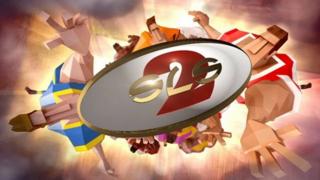 Treble-winners Leeds Rhinos are still bottom of the Super League after 16 rounds, leaving their hopes of making the top eight in jeopardy.

In addition to the Rhinos' woes, Warrington's winning ways and high-flying Hull FC are topics of conversation for the SLS2 panel, while there is also the try of the week, some gold-standard archive and a Super League teaser too.

You can see the Super League Show every Monday on BBC One in the north, with a nationwide repeat the following day on BBC Two (times vary) and the show is available all week on the BBC iPlayer. 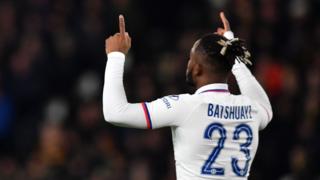 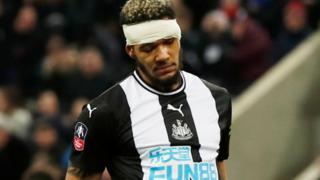 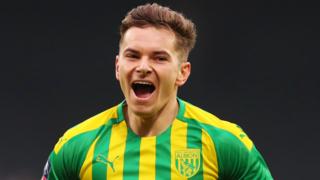 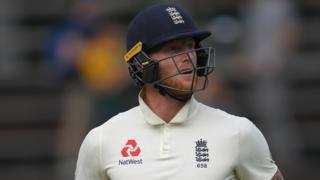