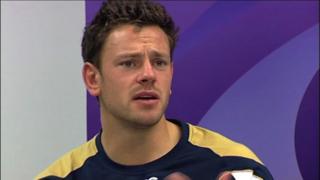 Scotland get to grips with new ball

Nick De Luca and Chris Cusiter talk about the use of the new Gilbert ball in World Cup matches. De Luca says it will take time to become familiar with it, but Cusiter thinks it is not as forgiving as others he has played with.

Jonny Wilkinson missed five penalties in England's opening 13-9 win over Argentina, and Martin Johnson admits the Gball could be to blame. 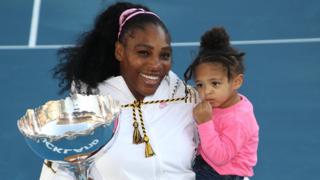 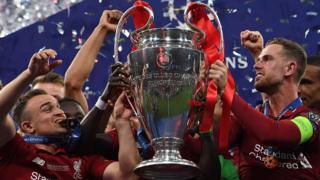 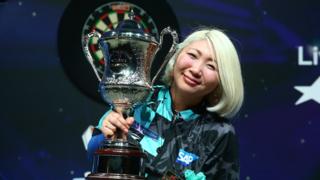 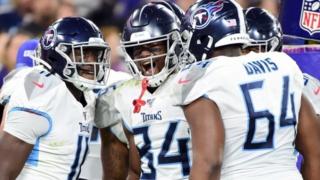 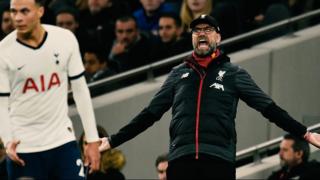