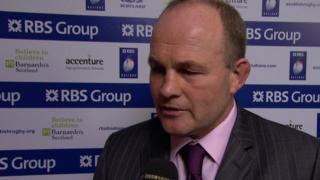 Scotland coach Andy Robinson says his side were harshly treated by the officials during their 17-23 defeat by France.

Despite the defeat Robinson was pleased with the way his team played and says they tested one of the best sides in the world.

Scotland led twice after tries from Stuart Hogg and Lee Jones, before succumbing to Maxime Medard try and Lionel Beauxis drop-goal in the second half. 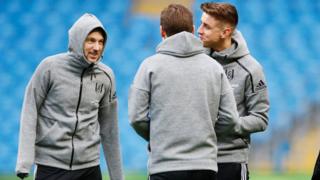 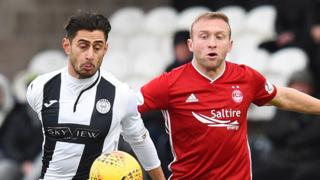