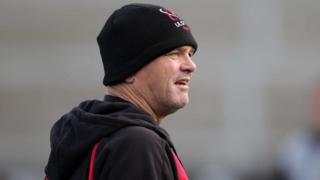 Ulster began their campaign with a bonus-point victory over French outfit Castres last week to extend their winning start to the season.

Glasgow were defeated by Northampton in their opening fixture. 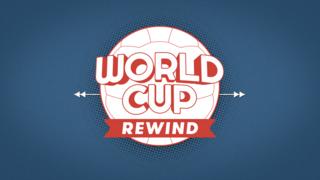 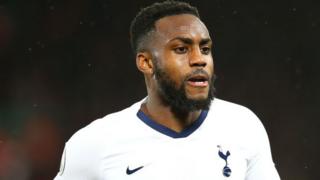 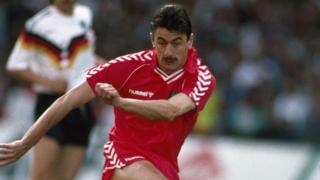 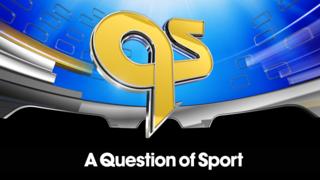 A Question of Sport live