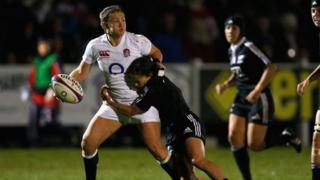 A dominant 17-8 win for England Women against world champions New Zealand secures the tri-series with one game left to play.

England head coach Gary Street tells BBC Sport's Sara Orchard after the game that the victory makes him "proud" as a coach. The third and final fixture of the series will be played at Twickenham on Saturday from 17:00 GMT. 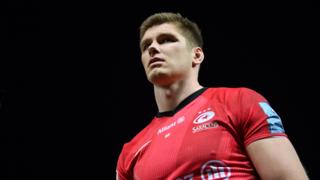 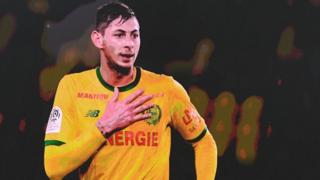