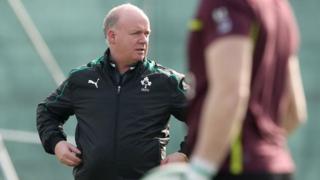 Ireland coach Declan Kidney reveals that Jonathan Sexton will not be risked for Saturday's clash with France and that Paddy Jackson is also a fitness concern.

With Jackson having a tight hamstring, Kidney has opted to leave a vacancy at fly-half with Leinster's Ian Madigan also in contention to be handed the number 10 jersey for the Aviva Stadium clash.

Kidney also talks about veteran fly-half Ronan O'Gara's omission from the squad and his own future as Ireland coach. 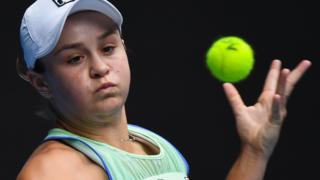