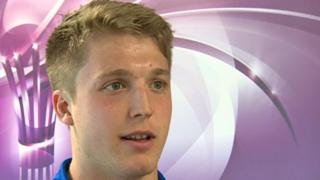 Newport Gwent Dragons centre Tyler Morgan believes the region's league position should be higher ahead of their European Challenge Cup semi-final against Edinburgh.

The Welsh side have won their last four matches in all competitions going into their European clash at Murrayfield, including a 25-22 win over Pro12 title holders Leinster.

Morgan, 19, says reaching the final would help to change the perception that Dragons are the lowest ranked region in Wales. 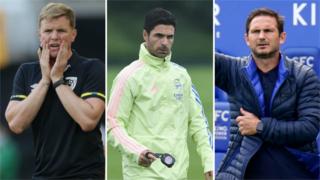 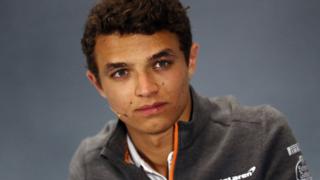 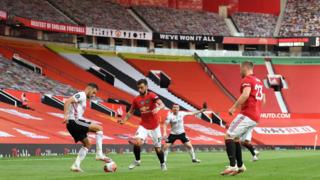 Has the Premier League's quality dropped? 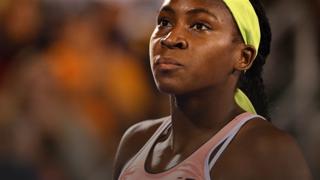 The 16-year-old set to rule the tennis world 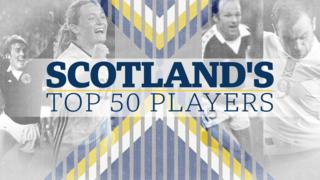 Scotland's top 50 players - as chosen by you 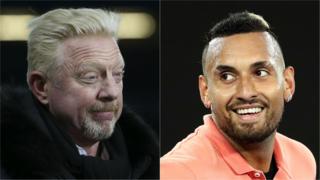