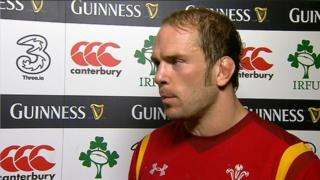 Lock Alun Wyn Jones says there is more to come from Wales after their 16-10 World Cup warm-up win in Ireland on Saturday.

Jones captained Wales in Dublin in the absence of Sam Warburton because of a minor shoulder injury.

The Osprey said the players have now done all that they can to gain a place in coach Warren Gatland's final 31-man squad for the World Cup.

Gatland will announce who has been selected at 12:00 BST on Monday, 31 August. 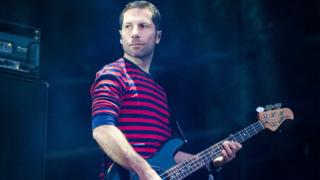 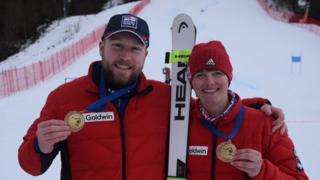