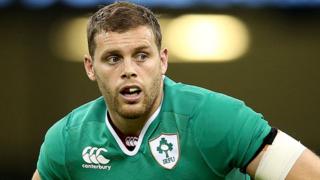 Darren Cave looks back on his involvement in Ireland's World Cup campaign in the latest Ulster Rugby Extra online programme.

The 28-year-old Ulster centre said he would have liked to have had more game time in the tournament, but was happy to have won a place in the 31-man squad.

On Friday, Ulster are away to Munster in the Pro12 and the match is live on BBC2 Northern Ireland and the BBC Sport website, kick-off 18:00 GMT. 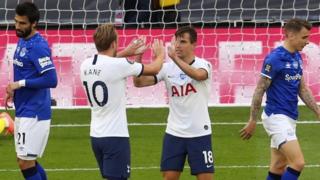 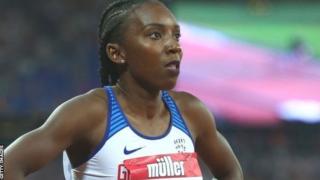 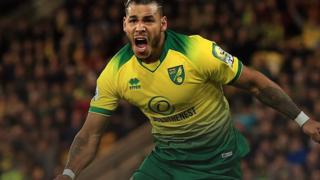 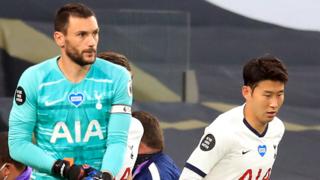 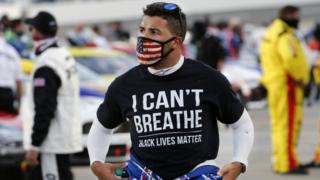 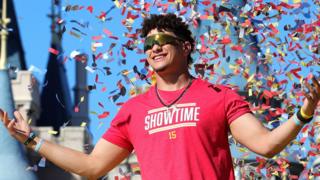