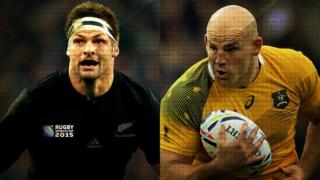 The Hit: Who will make history?

World number one ranked New Zealand could also become the first team to win two consecutive World Cups, while Australia will be looking for their first triumph since 1999. 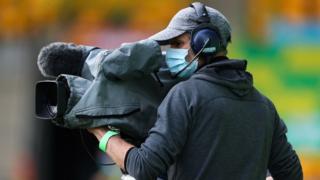 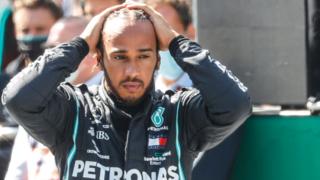 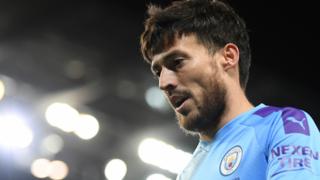 Silva - a star tenant and a star player 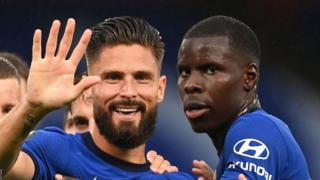 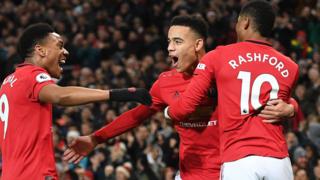 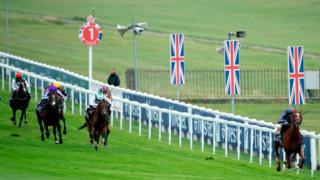