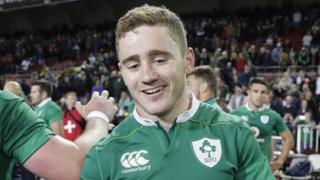 Fly-half Paddy Jackson describes Ireland's first Test win in South Africa as "unbelievable" after the Ulster number 10 scored 16 of his side's points in a 26-20 success.

"Despite the red card and yellow card, the lads stepped up, showed their character and backed each other. It's hard to describe how good it feels," said Jackson.

Ireland will have the chance to clinch the three-match series in Johannesburg next Saturday before the final Test in Port Elizabeth a week later. 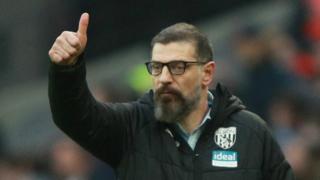