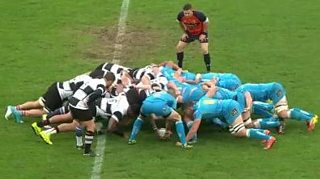 Highlights as the Barbarians fight back from 14-0 down to earn a deserved 43-28 victory over Ulster at Kingspan Stadium as Ruan Pienaar and Roger Wilson both play for their final games for the Irish province.

But two tries each from Waisea Nayacalevu and Chris King helped the Baa-Baas outscore Ulster by seven tries to four. 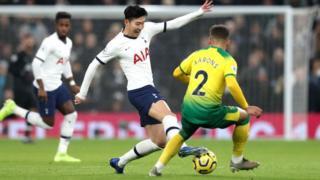 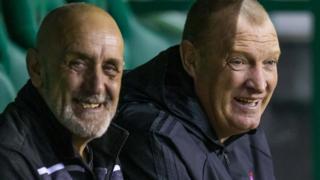 Scottish Premiership - all 12 teams in action after winter break 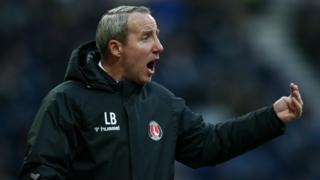 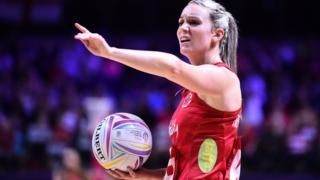