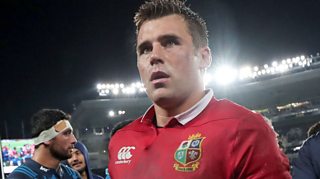 Stander admits Lions 'have a lot to work on'

Try-scorer CJ Stander says the British & Irish Lions need to improve after losing the second match of the tour to New Zealand as the Blues clinch a 22-16 win in Auckland.

The Munster and Ireland flanker admitted that there were a "lot of heads down" in the dressing-room after Wednesday's defeat. 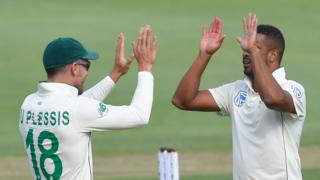 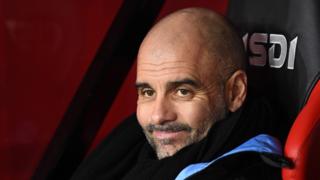