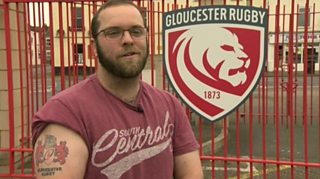 Gloucester Rugby offer to pay for fans to replace any tattoos of their old logo, after revealing a new re-designed logo.

The Premiership club said: "If anybody who has the previous logo as a tattoo (2007-2018) and wants to have a tattoo of the new logo, then the club will cover the cost of this." 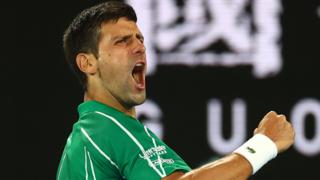