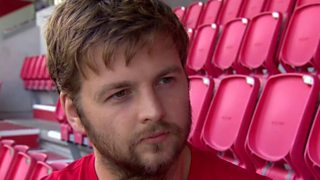 Ulster's Iain Henderson says he is excited by the arrival of fellow Ireland international Jordi Murphy who is set to feature for the province for the first time in Friday's Pro14 game against Edinburgh.

"Jordi is a phenomenal player - really smart rugby player and a great athlete," said Henderson of the former Leinster back-rower.

"We underachieved last season so we want to make positive steps forward," added the Ulster forward. 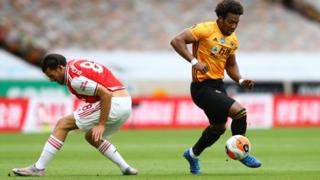 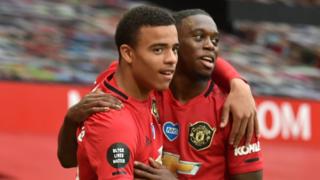 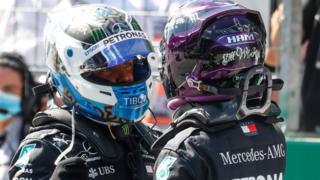 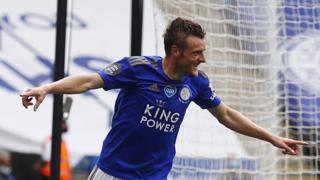 Top-flight century of goals for Vardy in Leicester win 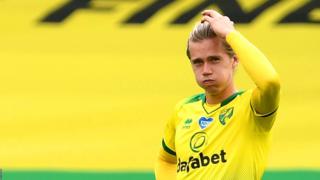