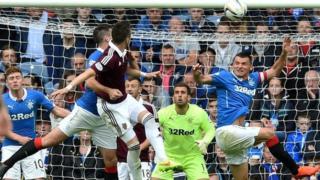 Scottish Championship contenders Rangers and Hearts meet in the opening weekend of the new season and it's the Edinburgh visitors who end up on top.

Before kick-off hosts Rangers unfurled the League One champions flag while former legends and fans alike played tribute to the late Sandy Jardine by renaming the Ibrox Govan Stand in his honour.

BBC Scotland's Rob Maclean describes the action (only available to users in the UK). 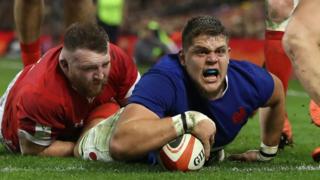 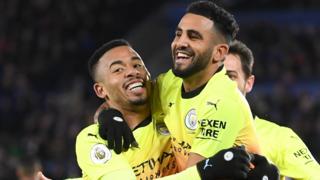 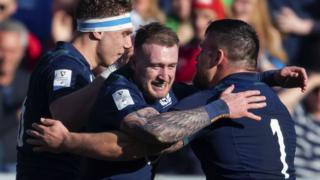 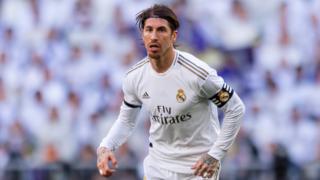 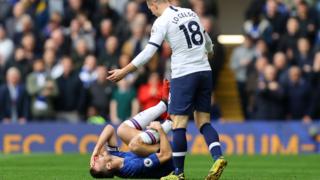 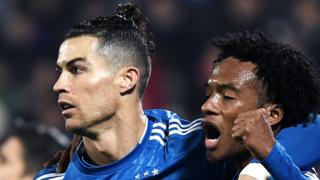