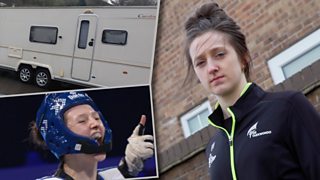 From kickboxing to taekwondo via a caravan

BBC Sport Wales charts the rise of 20-year-old taekwondo star Lauren Williams ahead of the World Championships in Manchester.

Williams, from Blackwood in south Wales, started out in kickboxing and won her first world title aged six.

She switched to taekwondo after watching Jade Jones win Olympic gold in 2012 and spent two years living in a caravan so she could be closer to GB Taekwondo's Manchester base.

Williams is part of a 15-strong British squad who will compete at the World Championships in Manchester from 15-19 May. 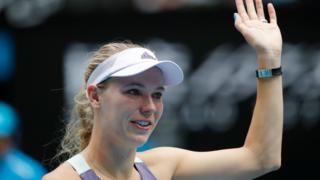