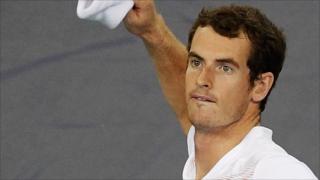 Murray beat Roger Federer 6-4 6-4 in his semi-final and will now face the world number two in Sunday's final.

Djokovic has yet to drop a set in the tournament, and Murray adds that he aims to go for every point when playing best of three sets.