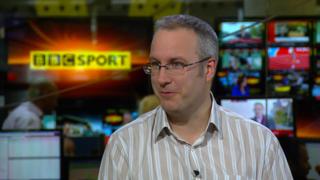 BBC Sport's Jonathan Overend says there is "a lot of optimism" in British women's tennis, thanks to the recent performances of Heather Watson and Laura Robson.

After winning her first WTA singles title at the Japan Open on Sunday, Watson is now ranked 50th in the world, while Robson is only just behind in 52nd spot after reaching the fourth round of the US Open. 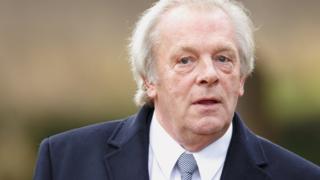 Players prepared to step up - Taylor 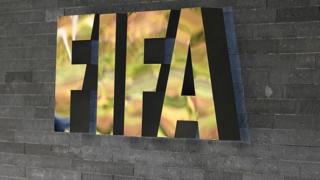 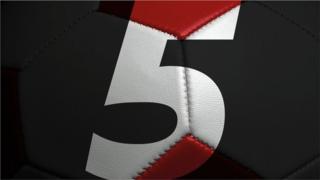 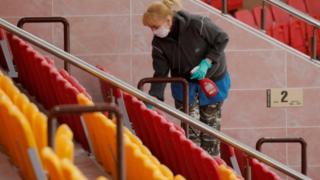 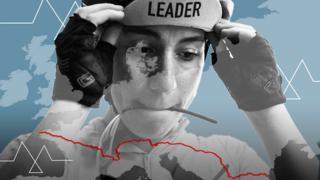 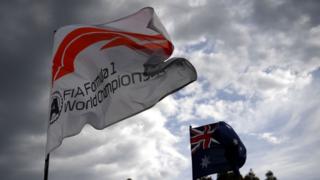