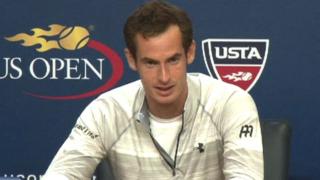 Andy Murray says he found the on-court antics of Australia's Nick Kyrgios "funny" during their US Open first-round match.

Britain's Murray, seeded third, came through 7-5 6-3 4-6 6-1 against the 20-year-old, who combined some huge winners with several casual shots played between his legs.

Murray conceded he was unable to play his normal game against the world number 37 and that Kyrgios's unpredictable style meant "you need to try and concentrate". 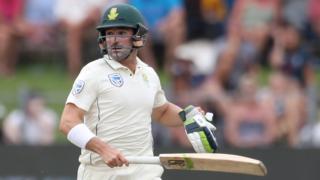 South Africa reply to England's 499 - listen to The Cricket Social