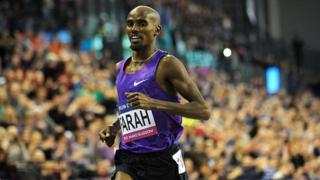 Gabby Logan presents live coverage from Birmingham, where the sixth leg of the Diamond League is taking place.

Double Olympic and world champion champion Mo Farah is among the global stars competing at the Alexander Stadium, along with Kenya's 800m world record holder David Rudisha, who will be tackling the 600m. European 200m champion Adam Gemili returns to the place where he ran his first sub-10 seconds 100m.

This is a live BBC Sport stream starting at 13:30 BST. 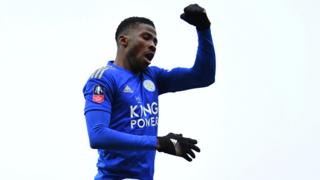 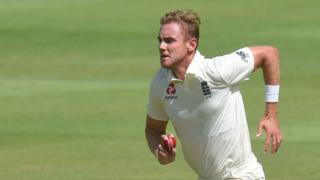 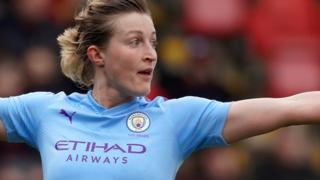 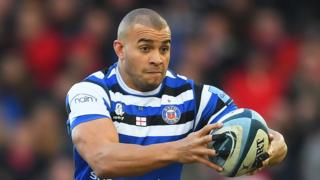