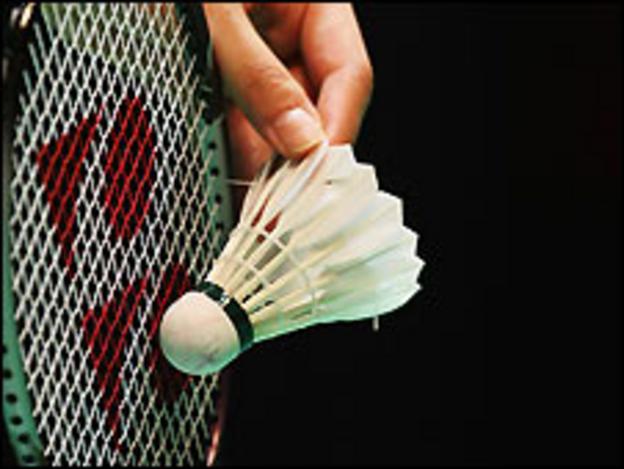 Guernsey produced an outstanding display to beat the Isle of Man in the badminton final at the Island Games.

After going 2-0 down in the opening singles matches, Guernsey fought back strongly with wins in the men's and ladies doubles.

Paul Le Tocq and Sarah Garbutt then completed the comeback with victory in the mixed doubles to seal gold.

Guernsey also enjoyed team success in the table tennis arena, with gold in the final against Gotland.

The Sarnians' win in the badminton arena was set up after dramatic semi-final tie against the Faroe Islands.

The teams were level at 1-1 after the men's and ladies singles, before Guernsey's top pairing of Paul Le Tocq and Kev Le Moigne suffered a shock defeat in the men's doubles, losing 21-19 21-19 to Aksel Poulsen and Niclas Hojgaard Eysturoy.

Kiara Green and Gayle Lloyd fought back in the ladies doubles to level the match, before Le Moigne and Sarah Garbutt won the final game 24-22 26-24 against Niclas Hojgaard Eysturoy and Rannva Djurhuus Carlsson for a dramatic 3-2 victory to send Guernsey into the final.