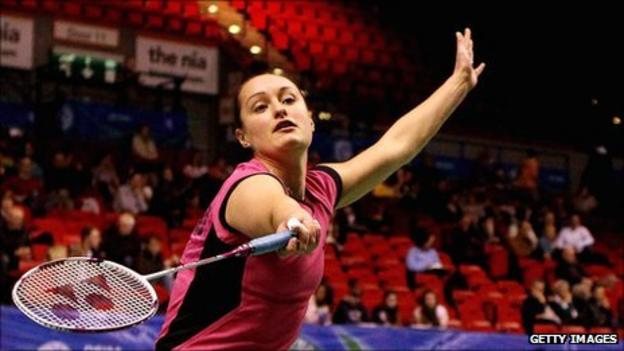 Susan Egelstaff's chances of Olympic qualification have received a boost after she finished runner-up at the Kharkov Open.

However, victory over third seed Larissa Griga of Ukraine in the semi-final set up a final with German top seed Olga Konon.

Egelstaff's run to the final has given her Olympic hopes a major boost, lifting her to 32 in the rankings - seven places ahead of Kann, who lost to Konon in the semi-finals.

The top-ranked player is set to represent Britain at London 2012.