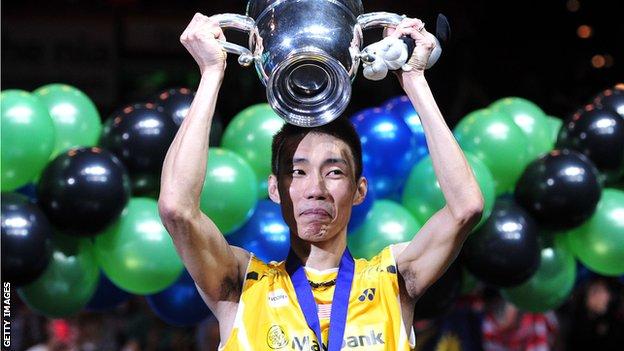 Wang Shixian beat Li Xuerui in an all-Chinese final in the women's singles.

Yu briefly retired from the sport in 2012 after she and Wang were one of four pairs disqualified from the London Olympics for attempting to lose group matches to get favourable draws in the knockout stage.

The pair, who won the women's doubles in Birmingham last year, saved a match point in their 2014 final against fellow Chinese pair Ma Jin and Tang Yuanting before winning 21-17 18-21 23-21.

Ahsan and Setiawan won the men's doubles event at the World Championships in August and were celebrating again with a 21-19 21-19 victory over Japanese pairing Hiroyuki Endo and Kenichi Hayakawa.