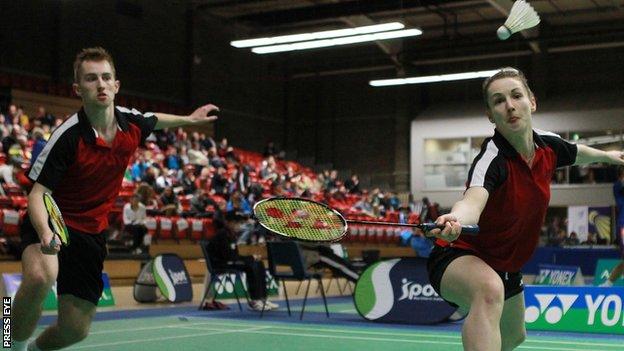 Sam and Chloe Magee have won the mixed doubles at the Hellas Open in Greece.

The brother and sister from Raphoe in County Donegal beat Blagovest Kisyov and Dimitria Popstoikova of Bulgaria 21-14 21-10 in Sunday's final.