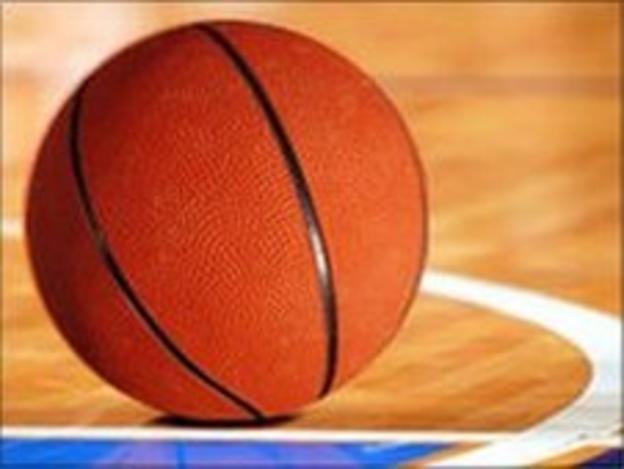 Leicester Riders will face Mersey Tigers in the BBL play-off quarter-finals following two points out of four at the weekend.

Riders beat Newcastle 87-81 on Saturday but lost 91-66 at Guildford on Sunday and will now face the league champions.

Defeat by Guildford on Sunday was their eighth in a row on the road, as they missed out on seventh place.

Frank Holmes top-scored for the Riders with 17 points.

The home leg of Leicester's quarter-final against Mersey Tigers takes place on Saturday, 16 April (1930 BST), with the return in Warrington on Sunday (1700 BST).