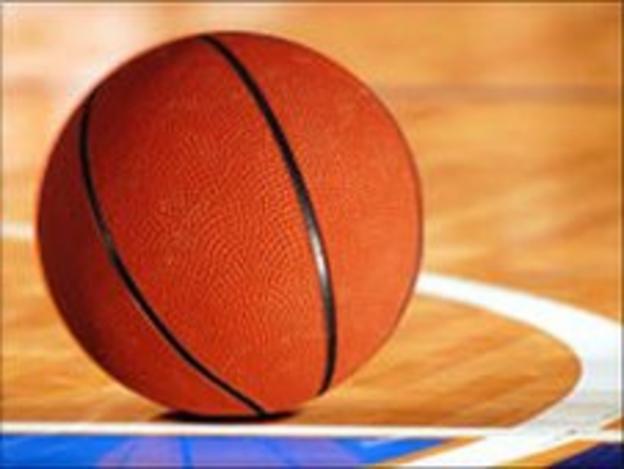 Sherlock only returned to basketball last season after two years out of the game with ankle and knee injuries that had threatened to end his career.

But the 29-year-old forward played in 28 games in his first season with the Riders - mainly from the bench - and has done enough to earn a new contract.

"It is great to have Tom back. He brought an extra dimension with his flexibility," said Paternostro.

"I had confidence for him to fill in any number of positions, and he always gave us something.

"He is a high-energy guy, can hit the long-range jumper, and is pretty active on the boards.

I felt much better as the season progressed. And I feel I have a lot more to give

"I always was confident to use him in the starting five when we wanted to give a different look, so I am very pleased Tom has decided to come back.

"Continuity is important and Tom will be a big bonus in that regard, and I am expecting even more things from him next season."

Sherlock, who is spending six weeks training in the United States over the summer, added: "It was great to be back playing at a high level, and I thought things really went well for me.

"The coach obviously had confidence in me, and gave me plenty of opportunities, and I felt much better as the season progressed. And I feel I have a lot more to give."