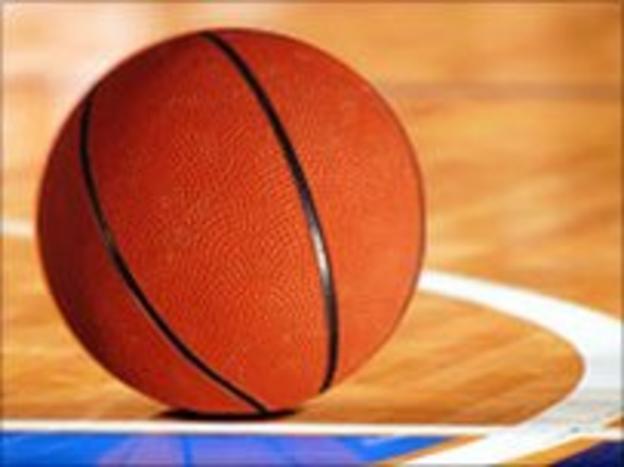 The American forward, 22, has joined Riders after graduating from Jacksonville University.

Paternostro said: "I am really excited to bring Ayron to Leicester because he is a top player.

"He is a young player who will need to settle in and adjust, but he brings a lot of capabilities to the table, and, in particular, his versatility."

"I particularly like the fact that he came into the Jacksonville programme, which was not particularly highly rated, and was a key to them turning it around and having four winning seasons in a row, with 20 wins in his final two years.

"I feel sure Ayron is just the kind of player who will do well in the BBL."