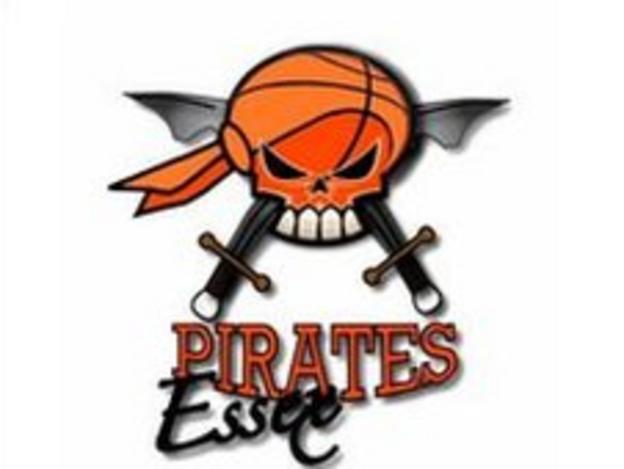 Essex Pirates have pulled out of the British Basketball League for financial reasons.

The Southend-based franchise have had their funding withdrawn by two major sponsors.

Coach Tim Lewis told BBC Essex: "Two weeks prior to a season starting, we were faced knowing that two sponsors would no longer be committed to what we were doing.

"The Pirates will be unable to fulfil their commitments this year."

They had spent two years in the BBL, but Lewis has not ruled out a return in the future: "The Pirates will not operate this season.

"We will continue to have discussions with the BBL regarding the future of the programme."

He said they would use this year to look for further sponsorship opportunities and see what the future holds.

"We'll be in a better position then to make that decision on whether or not we would wish to continue pursuing the BBL, or whether we would look to re-instate at a lower level."