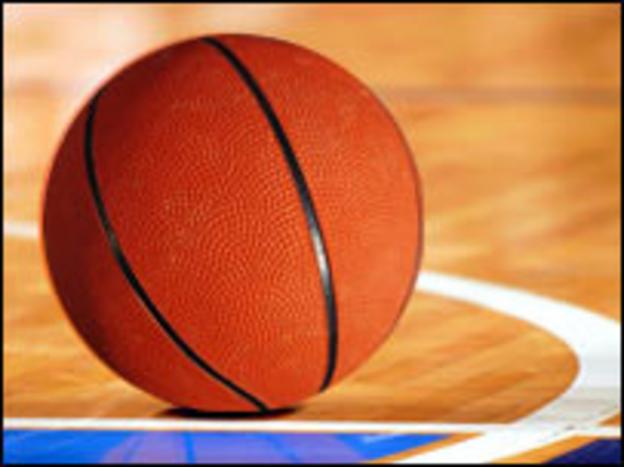 New-look Worcester Wolves go into the BBL season with just one pre-season game under their belts, a 65-23 win against Reading Rockets.

With the major overhaul of personnel this summer it was always likely that the new players would take a little time settle.

Head coach Paul James told BBC Hereford and Worcester: "We got some early jitters out of our game.

"I told the team we had to stop Reading on defence and that's what we did."

New signing Carlos Fernandez picked up six points and James feels he can become a favourite with the Wolves crowd: "Carlos only got limited minutes last year at Leon due to the calibre of player he was playing behind.

"However you cannot doubt the quality of the competition he has been involved in, and I know he is going to be a good addition to the team.

"There will be a chance for him to earn greater minutes in the BBL, and use the experience he has gained from the LEB Gold."

Wolves take on Guildford Heat in their opening BBL game, on Saturday, 1 October (1900 BST) at the University of Worcester.