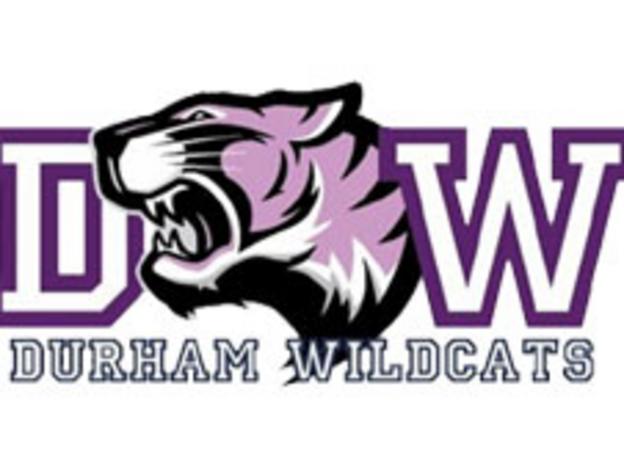 Hinnenkamp, 23 this week, is a former team-mate of fellow newcomer Mario Flaherty at the Houston Bapist Huskies in US college basketball.

"We have a rounded squad now, we have more experience than people think."

Elderkin added: "Fred will bring a lot to the team, he's played at a high level and has already shown some nice touches."

The Houston-born player will combine his playing duties with studies at Durham University, where the club has a scholarship programme.