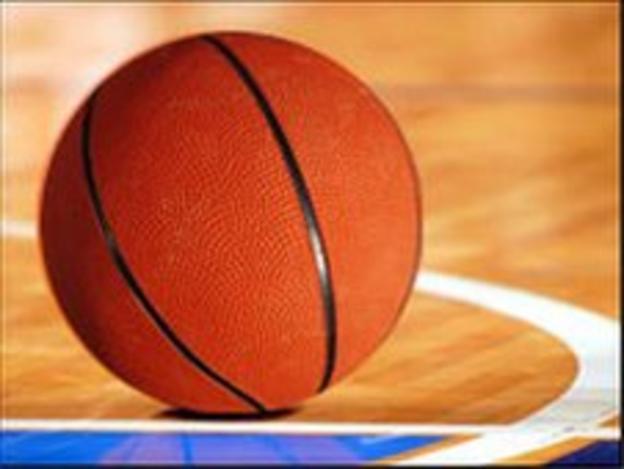 Worcester Wolves fought back to beat Guildford Heat 93-87 after overtime in the BBL Trophy.

"Some players got into foul trouble, I had to play people in positions they're not used to, but they got on with it."

He added: "It was a fabulous team display."

"I tried to help the team out as much as I could and looked for open shots."

Wolves will now face Plymouth Raiders on Saturday, 8 October (1900 BST) at the University of Worcester in the second match of their BBL Trophy group.