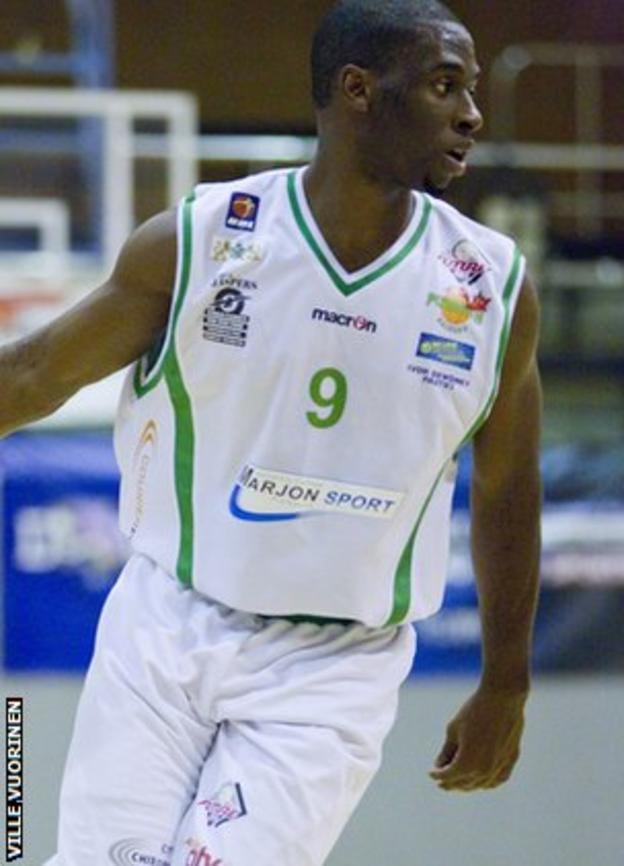 Plymouth Raiders failed to end the winning streak of the Newcastle Eagles as they lost 103-94 to the BBL leaders at the Pavilions in overtime on Friday.

The Eagles led from the start and were 71-60 ahead after three quarters.

But an inspired fightback by the Raiders saw them go on a 15-4 run to level the scores at 88-88 at full time, before the Eagles went on a decisive 11-3 run in overtime to win the game.

And worse was to follow for Plymouth as they lost 95-85 to Guildford on Sunday.

Raiders lie fourth in the BBL, 14 points off Newcastle, who they play in next month's BBL Trophy final, with three games in hand.

Jeremy Bell led the scoring for the Raiders against Newcastle with 26 points while Paul Williams had 18.

Against Guildford Jamal Williams helped Plymouth to a six point lead at half time.

But a poor third quarter saw Guildford turn around the deficit and lead by eight points, an advantage they never relinquished.