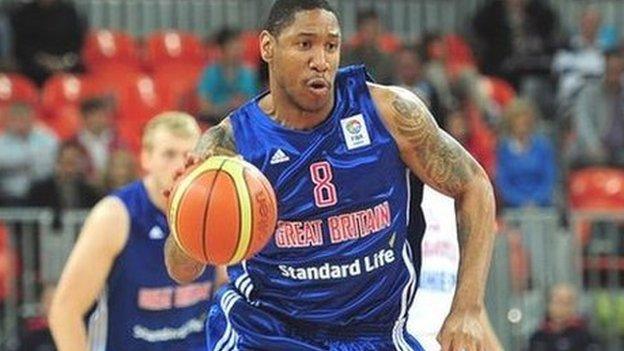 Sullivan missed last weekend's 89-79 home defeat by Glasgow Rocks with a back injury.

Paternostro told BBC Radio Leicester: "The injury is something we want to be careful with.

"We want to make sure for the stretch-run it is not something bad. His health for the long haul is important."

Sullivan initially joined Leicester on a week-to-week basis in October and then extended the deal in December until the end of the season.

"We may have had to force him out there but, with the amount of games to go, we decided it wasn't something we wanted to risk," added Paternostro.

Leicester are next in action on Saturday, 3 March when Sheffield Sharks are the visitors to the John Sandford Centre.