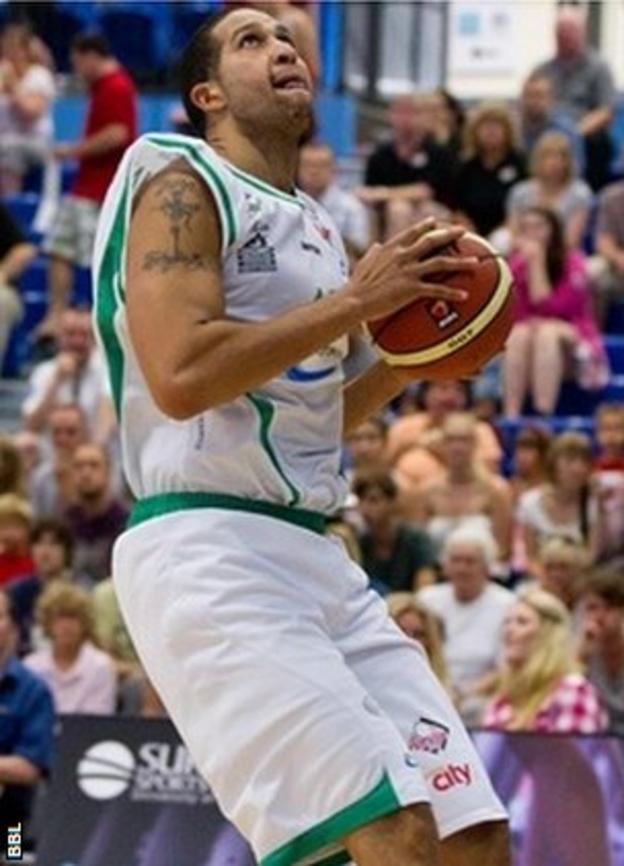 Plymouth Raiders inflicted only the second defeat of the season on BBL leaders Newcastle Eagles with an 85-76 win in the North East.

A 12-3 burst in the opening quarter helped Plymouth lead 45-31 at half time and they were 22 clear in the third.

But Newcastle fought back and got within two points of Plymouth before Raiders pulled away again.

Plymouth, who lost to Newcastle last week at the Pavilions, should be able to take confidence from the result ahead of their two-legged BBL Trophy final with Newcastle later this month.

After Friday's win at Newcastle Plymouth followed it up with a 92-70 win at the Durham Wildcats as Williams again top-scored with 20 points.