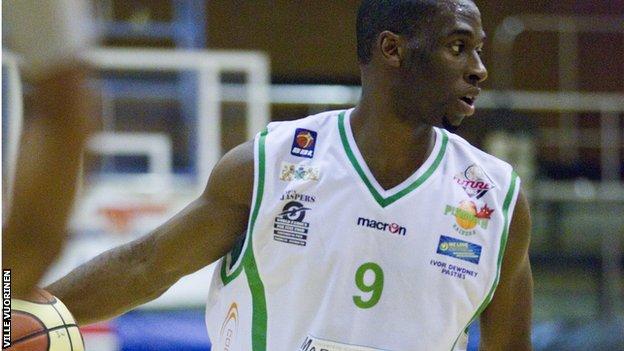 Plymouth Raiders have risen to third in the British Basketball League after weekend wins over the Sheffield Sharks and the Cheshire Jets.

Jeremy Bell scored 24 points as the Raiders led from start to finish to beat the Sharks 94-82 at the Pavilions.

And Bell took that form on the road on Sunday as Plymouth beat Cheshire 88-79.

He contributed 21 points as Plymouth overturned a 70-61 third-quarter deficit with a 17-2 run in the final period to earn a fourth successive win.