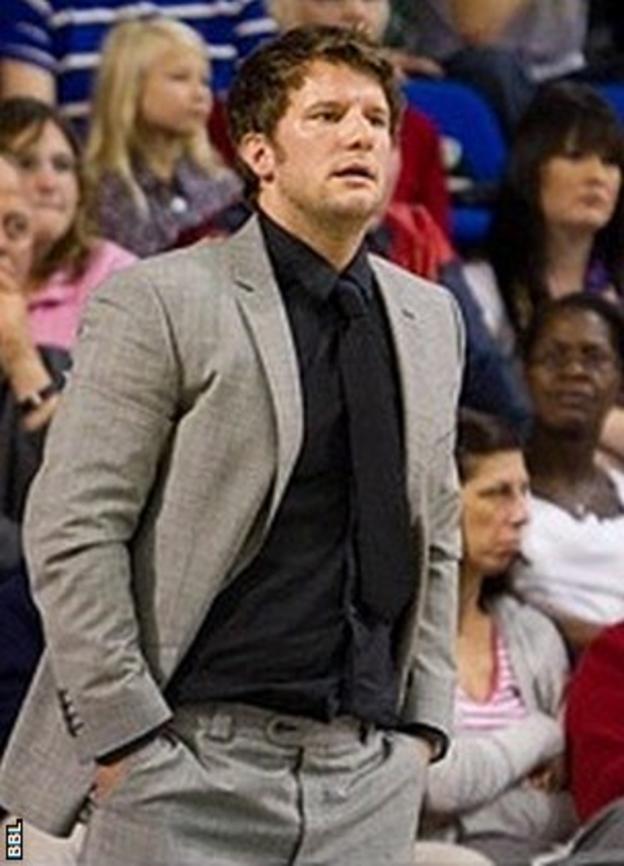 Plymouth Raiders will take a nine-point lead into Friday's second leg of the BBL Trophy final after beating Newcastle 97-88 in Sunday's first leg.

Plymouth were 67-73 down early in the fourth quarter before holding Newcastle to only four points in the final three-and-a-half minutes to take the win.

Mike Ojo top scored for Plymouth with 22 points while Jeremy Bell had 21.

"I'm a happy man, but it is nothing but half-time at the moment," head coach Gavin Love told BBC Radio Devon.

"I'm really impressed with how the guys played."

The raiders are hoping to banish memories of their 115-94 loss to Newcastle in the BBL Cup final in January and have beaten the Eagles twice in three attempts since that defeat.

"We're beginning to play better basketball now. It's taken us a few months and we're a completely different team than we were in Birmingham.

"I want to win, but at the end of the day no matter what happens, this has been our most successful season ever.

"It's important to get that trophy, and that'll be the defining moment of the season, but regardless I'm proud of my players and we've had a great year whatever happens," Love added.