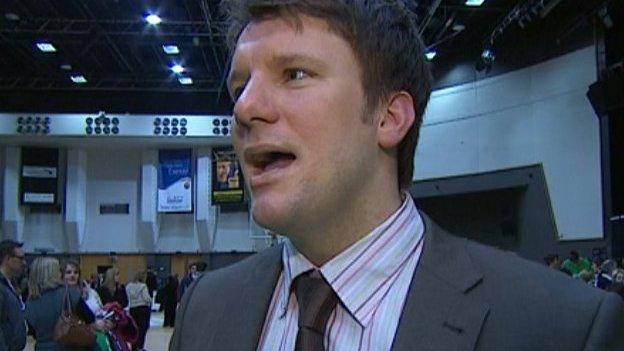 Plymouth Raiders head coach Gavin Love has been named the BBL's Coach of the Month for March.

Love led the Raiders to a perfect record of seven wins form seven matches in the league with their only loss coming in the second leg of the BBL Trophy final at Newcastle.

The Raiders have guaranteed themselves an end-of-season play-off berth.

The club could go second in the BBL table and leapfrog Worcester Wolves if them can win their two games in hand.