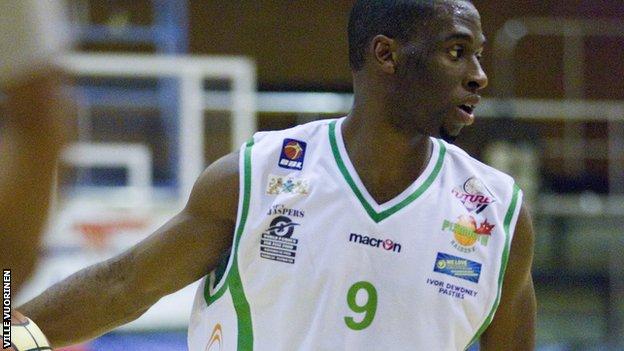 Plymouth Raiders were on both ends of fourth-quarter comebacks over the Easter BBL fixtures.

Trailing by four points going into the final quarter at Milton Keynes Lions, the Raiders rallied to win 100-93 thanks to 28 points from Jeremy Bell.

But the Raiders are still third in the BBL after throwing away a 15-point half-time lead at Guildford Heat.

Ex-Plymouth hero Drew Lasker scored 24 points for Guildford as they won 86-81 to keep the Raiders third in the BBL.