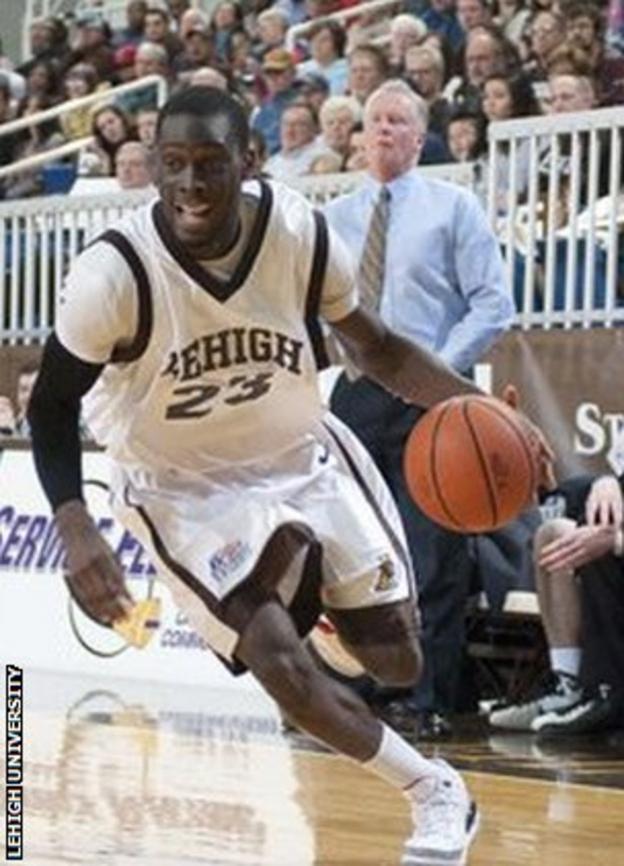 Plymouth Raiders crushed second-placed Worcester 94-80 to keep alive their hopes of finishing above the Wolves in the BBL Championship.

Plymouth are now two points off their opponents with two games in hand.

The Raiders never looked back after blazing into a 30-14 lead after the first quarter, despite Worcester cutting the lead to single figures in the third quarter.

Mike Ojo starred for Plymouth with 31 points while Paul Williams got 19.